What Social Selling and Abbott & Costello Have in Common! 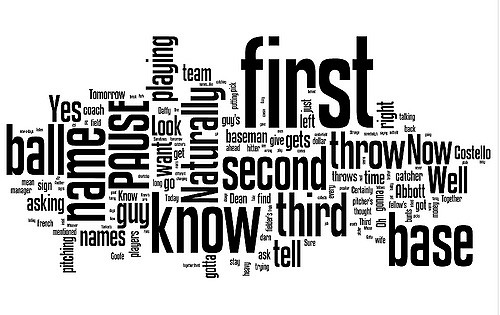 What Social Selling and Abbott & Costello have in common!

It is March of 1938, and after a stretch of honing their routine in comedy theaters, Bud Abbott and Lou Costello first performed their famous “Who’s on First?” sketch for a national radio audience.  Copyrighted in 1944, and rarely performed the same way twice, “Who’s on First?” became this famous comedy duos most beloved and requested routine, and actually has a place in the Baseball Hall of Fame in Cooperstown, NY.

I find it absolutely hysterical, and if you are a baseball fanatic or sports fan as I am, you probably do as well.  Lou Costello is priceless as the confused and exasperated fan simply wanting to know the names of the players on first, second and third base.  Abbott is the manager explaining the lineup and all chaos ensues.

But candidly, when I ask people to explain “social selling” to me…I might as well be Lou.  Add into the equation, that I can’t find two people to agree on the definition, you might as well put me in a corner as I bang my head on the wall.

Rather than go into the details as to what I have been able to ascertain thus far, and or draw my own assessments, indulge me while I pose these questions regarding Social Selling and perhaps the readers can help clear it up.

For the sake of this examination and inquiry, let’s first draw a circle around what social channels may be considered platforms for selling.  There are many that can be invited to this party; LinkedIn, Twitter, Facebook, YouTube, Pinterest, et al, but I will share thoughts primarily of LI and Twitter for the moment.

I also want to focus this examination on the business to business (B2B) selling environment.

It is easy to see where social selling is alive and possible in the B2C space.  There has been numerous times when I’ve had a member of my social community mention or recommend a song, a new album, a restaurant, a movie that was just watched, a book or some small consumer item that I’ve turn around and either patron or purchased online.  The complete process from brand awareness to patronage or online purchase was completed…constituting in my mind a true social selling event.

But always eager to grab buzz words and apply them, business to business (B2B) service and technology providers have jumped on Social Selling as the next hot thing…and I am struggling to get my head around it.

Let’s take one of my personnel favorite and a terrific resource like LinkedIn.  An ideal, user-generated and updated source of present and past professional information, some personal interests, often times education details along with groups and topics of interest.  A strong source of determining an optimal path to people and dependent upon one’s financial relationship with LinkedIn, can be a channel for initial engagement and conversation.  I’m still not sure of the merits of using LI as the optimal platform for exchanging communication with someone…as I have some 438 connection requests that I have not gotten around to responding or accepting.  Am I that unusual? If someone does not slow down to share with me why they want to connect with me, I am unlikely to reply.  Not really interested in being a “notch on someone’s belt” climb towards a volume of connections.  Most of my connections are made after an initial conversation or upon scheduling a web-demo of the Broadlook solutions, when both parties see a valued business reason to connect. 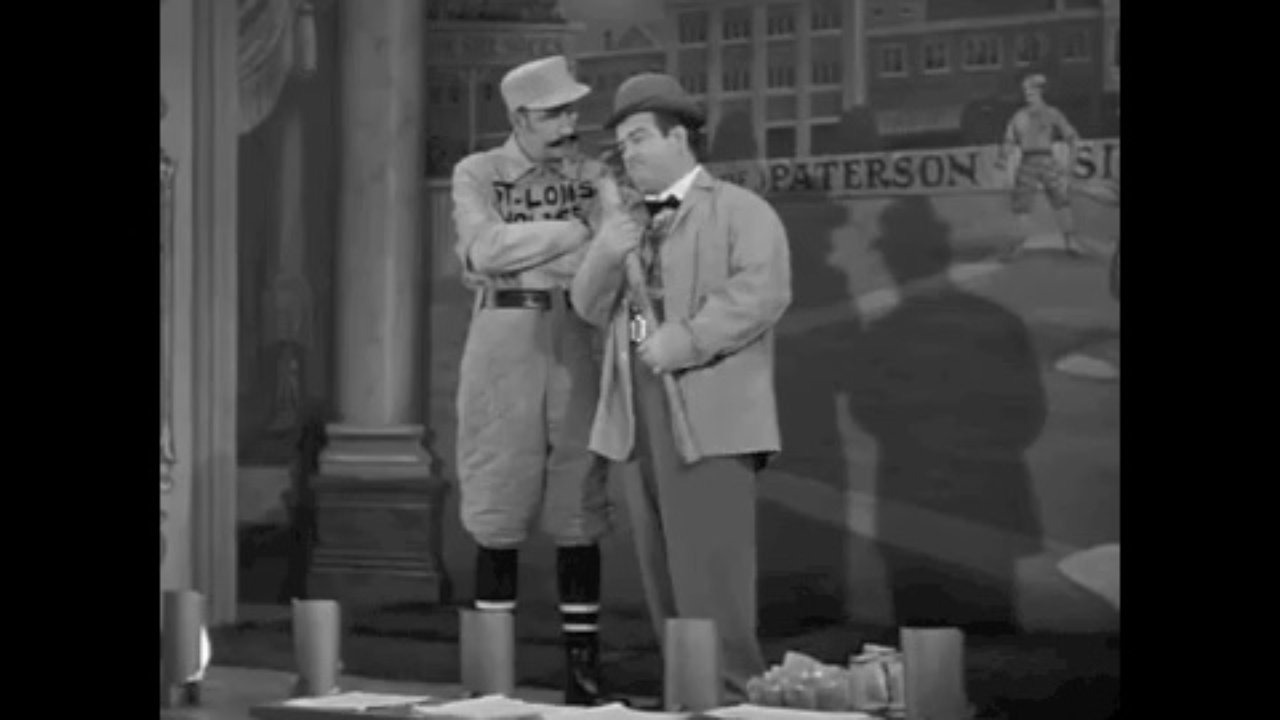 So, does anyone (B2B) really execute a complete sales process from introduction to purchase all through a social platform like LinkedIn?  And if not, can we really call this Social Selling?

I can see perhaps calling it “Social Marketing”, “Social Branding”, “Social Credibility”, a great source for “Social Due Diligence” or “Social Engagement”, but not Social Selling.  There are still far too many essential steps in the sales process that needs to take place prior to a business transaction taking place.

Now, let’s bring in Twitter onto this dance floor for a moment.

I spent some time this morning with a highly regarding social and digital marketing professional regarding Twitter.  It is the “HOT” social platform and all sorts of creative strategies leveraging this medium as a business tool are manifesting and underway.  But does it really belong in the ‘Social Selling” conversation?

What I see is a whole lot of people sending out stuff (tweeting), and whole bunch more resending out other peoples stuff (retweeting); usually not long enough in character to make much sense.  Then according to the models of success in “twittersphere”, you grow a following by following a bunch of other people (who you may or may not agree with and or like), who then out of professional courtesy will follow you back…and now you have thousands of followers because you are following thousands of people, which you never have time to listen to in the first place.…and I’m pretty sure they don’t have time to listen to either.  See…Who’s on First?

So who is listening?  When does social selling actually take place?

Sure, I see some value.  If there may be someone or some organization that I might wish to engage, I might like to “take a glance” at the topics of twitter conversations taking place.  But I would probably put this in the category of “social sentiment” or “social due diligence” and not actually “Social Selling”.

I’m all for deploying and leveraging all the possible social mediums available to share a message, and equally an advocate of tapping those same mediums to listen and learn.  But I would also like appropriately label their contributions to a marketing and selling process accordingly, as opposed to hitching everything on to the latest bandwagon called “social selling”. 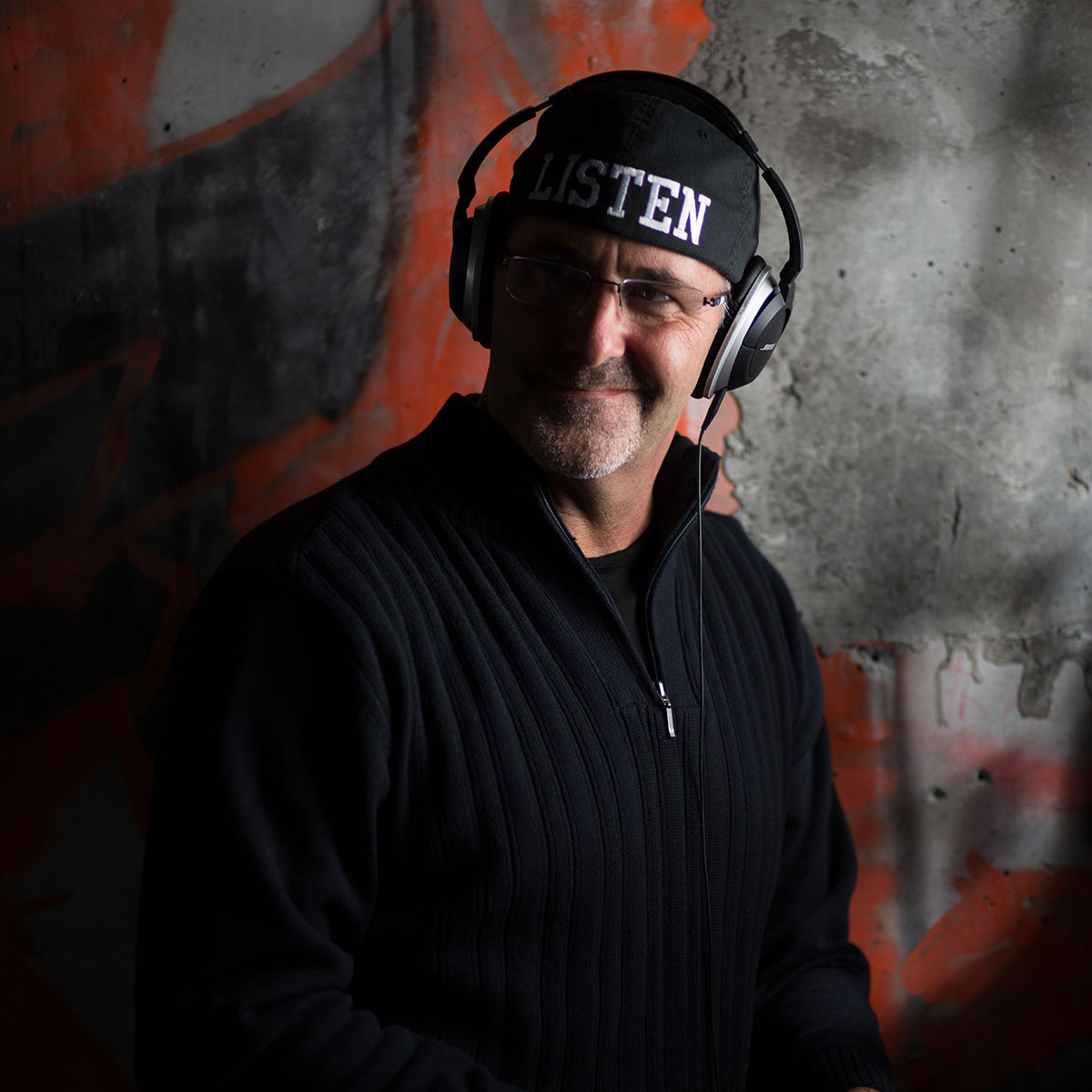 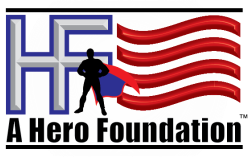